April 16th marks the latest Record Store Day event, and to prepare for the occasion we at Traffic Entertainment Group have been hard at work preparing a batch of deluxe vinyl packages and reissues from top-tier artists, and high-end record labels. This year we’ve teamed with labels like Get On Down, Now Again Records, Pay Jay Productions, and Red Scare Industries to bring you only the best RSD-exclusive releases.

Here’s a sneak peek at what you can expect to find at your local participating record shop on the day: 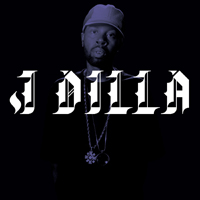 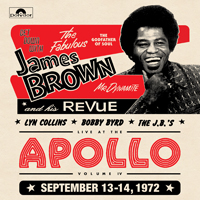 The James Brown Revue – Live At The Apollo 1972

LP Exclusive – Get On Down

Unreleased live release from the Godfather of Soul, at the height of his 70s funk collective period. Recorded live at Harlem’s famous Apollo Theater, originally intended to be the 4th installment in a series of live Apollo albums, but never saw the light of day. Heavily features Brown’s team of featured players: The JBs, Fred Wesley, Lyn Collins, and Bobby Byrd. 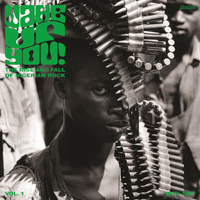 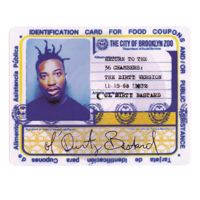 Shaped Picture Disc – Get On Down

The first two singles from the legendary Wu-Tang Clan member’s platinum-selling solo debut; Return To The 36 Chambers. Pressed as a picture disc shaped and designed after the iconic “food stamp” from the original album cover. Features “Brooklyn Zoo” on the A-Side, and “Shimmy Shimmy Ya” on the B-Side. 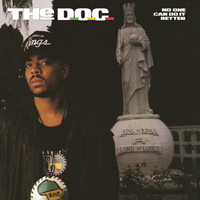 LP Reissue – Get On Down

The first ever vinyl reissue of an underrated hip-hop classic. Out of print in the US for 25 years, No One Can Do It Better was the sole album released by the N.W.A.-affiliated MC before a car accident crushed his larynx. An underground classic, featuring guest appearances from Ice Cube, MC Ren, Eazy-E, and Michel’le. 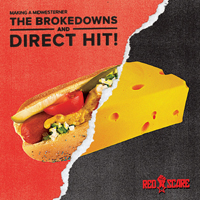